The Stories of Damanhur

The Stories of Damanhur

The Chest of Memories – Checkmate to Time!

The Foundation of Damanhur, Federation of Communities located in Valchiusella (Piedmont, Italy), is told in a comic strip, that describes the beginning of this great adventure, the encounter between Oberto Airaudi (Falco Tarassaco) – the spiritual guide – and his first companions, until the opening of the first community.

The story of the secret construction of the underground complex of Damanhur, known in all over the world, is linked with that of the Foundation of the Community, both elements of a story bigger than us, which originates in the universe, beyond time.

The first story: washing machines that run, plants that are playing music, a chest full of old books given by an unknown visitor: everyday life becomes a testing ground, to a location where spirituality and practical dimension are connected and dreams are just a preview of something impossible that becomes true.

The second story tells the steps of secret construction of temples, until their discovery, that was initially a dangerous event (the work could have been demolished!), but, ridden in the right way, it is getting to know Damanhur in all over the world. A won game within a play in which every human being has to choose a side. And you, who are reading, where are you in this big game?

Colors, drawings, features of the characters refer to the protagonists, which are still alive in this story, and introduce the reader inside a magical dimension, which really exists and is available to everyone. 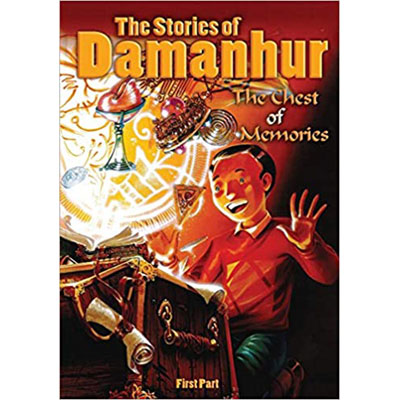 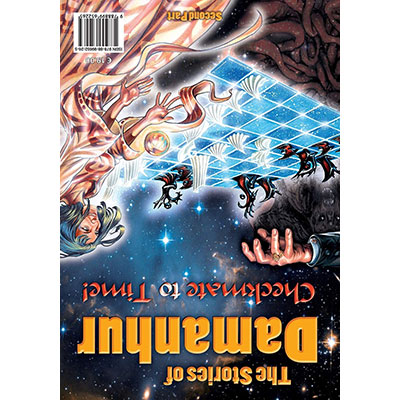