The Peoples of the Galaxy

The Peoples of the Galaxy

Six stories to guide your dreams

In an interplanetary system there is an empire formed of worlds inhabited by by alien beings with decidedly original characteristics: flying creatures that never settle, attracted by the depths of the sea.; a species that moves at ultra-high speed; creatures convinced they are the only one of their kind, alone in the world they inhabit; species whose senses are limited exclusively to touch; beings amazingly similar to Earth people; trees with very highly developed intelligence.

Falco tells us that “these are stories with a specially built-in mechanism to help us dream, learning in this way to guide our dreams. 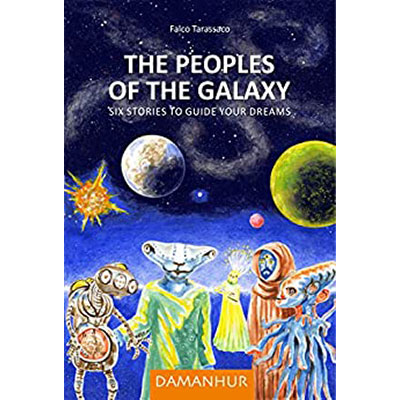