The Tarot, also called the Book of Thoth, is a system of learning about the nature of the universe and the laws that govern our reality and can be used as a tool of divination.

The Damanhur Tarot deck features images of Selfic paintings by Falco Tarassaco, and it has also two additional major arcana cards, with a total of 24 major arcana, completing the possibilities for understanding the Book of Thoth. 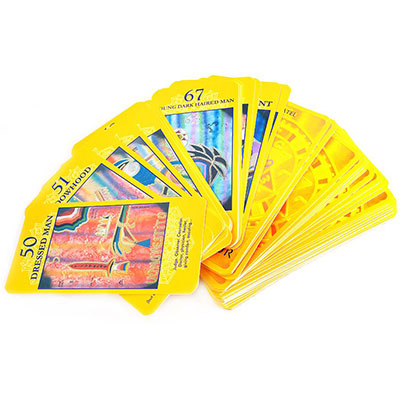 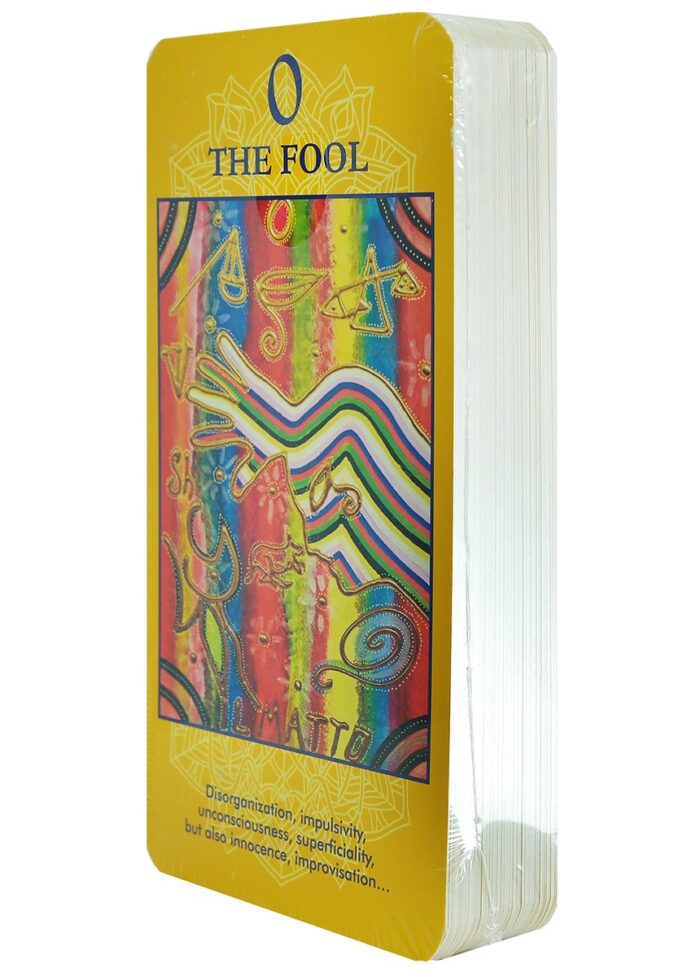 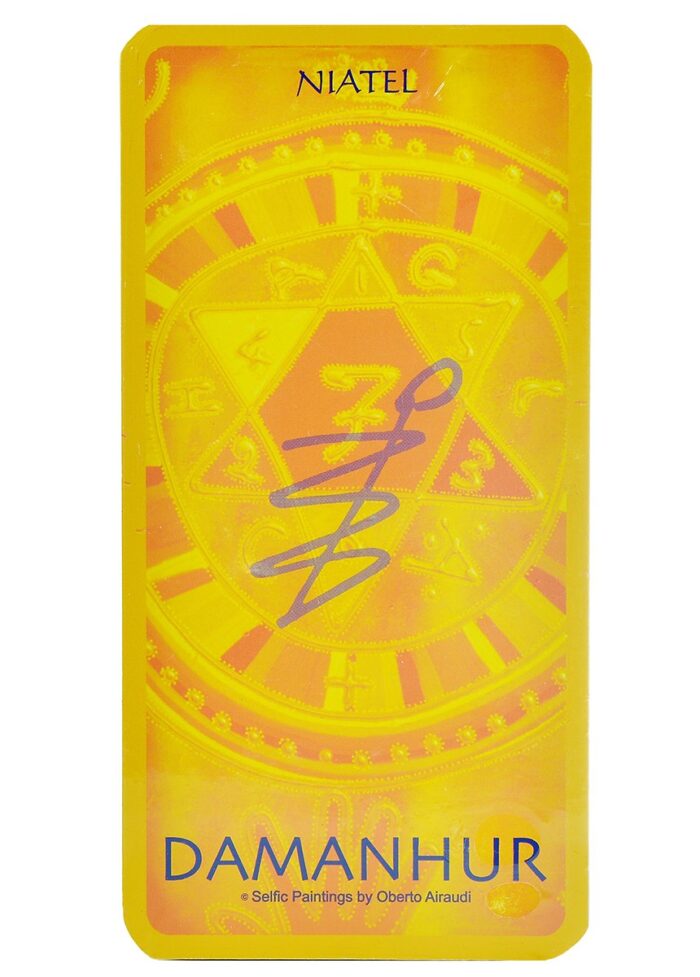