Beings and consciousness from the farthest reaches of the universe, as narrated by Falco Tarassaco

What are the peoples of other worlds like? What do they think? What civilizations have they developed?
And which of them – if any – are in contact with Damanhurians?
Between incredible beings and others similar to ourselves, which are real and which are pure imagination? 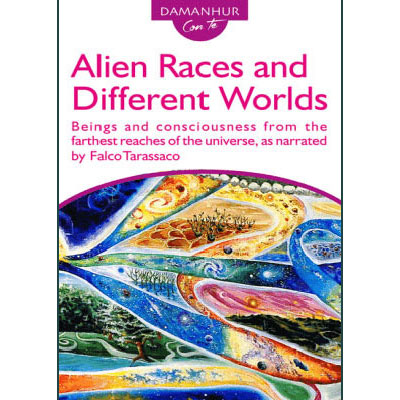